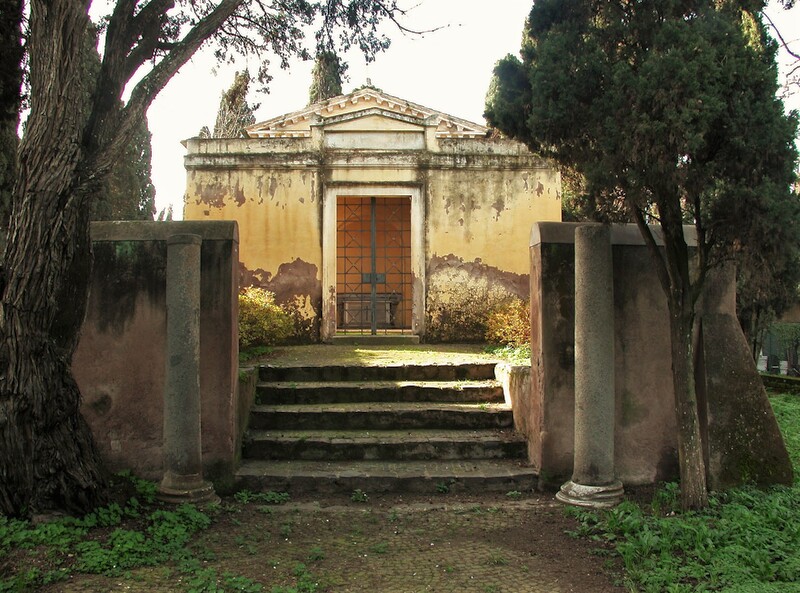 The entrance of S. Ercolano's church

Close to the modern Ostia Antica cemetery which can be reached from the modern village of Ostia Antica through via di Castel Fusano, lies St. Herculanus’ Church. This small medieval church was dedicated to Herculanus, a Roman soldier martyred with St. Aurea during the persecution of Christians by Emperor Claudius Gothicus; his body was later buried in the Necropolis of Porto.

It was part of the large Roman Ostia suburban cemetery which was in use from 1st-2nd century AD throughout the late Middle Ages.

As a matter of fact, some funerary structures that can be dated to 1st-2nd century found along the perimeter of the external walls, were used as foundations of St. Herculanus’ Church in 4th-5th century. Here lie the “cappuccina” tombs (with tiles arranged in the shape of a gabled roof covering the length of the body) and early medieval tombs arranged in parallel rows at different levels (lat. formae).

The present religious building is the result of several construction phases: the hall walls and apse were made of reused roman material, with opus vittatum façade (a construction style with rows of small squared blocks alternating with rows of bricks, 4th-5th century AD).

Under the modern church floor a large ossuary shows the signs of the funerary purpose of this place uninterrupted since roman and medieval times, until today. Here lie the remains of Romagna and Ravenna workers, who arrived here in 1884 to reclaim the swamps of Ostia, Fiumicino and Maccarese. A plaque in Piazza Umberto I on the exterior wall of Ostia Antica Hamlet, commemorates these workers. 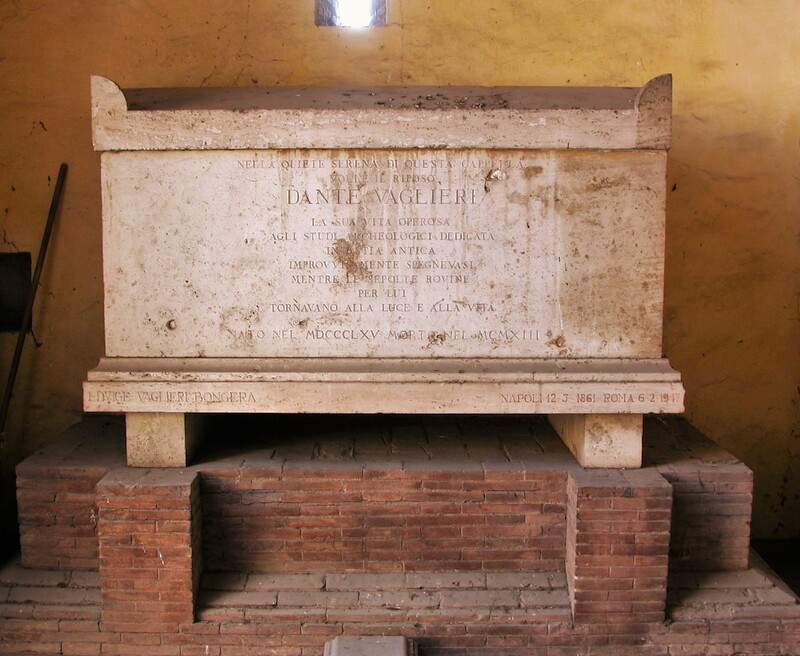